The following item sprite for the “Dragon General Helm[1]” was added to the jRO client.

Two new login illustrations promoting the upcoming addition to the Strong Star Stories series of story quests, and one against RMT. 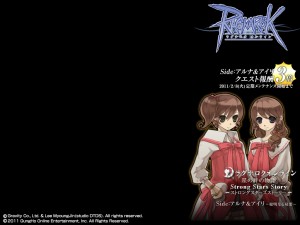 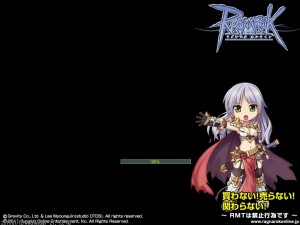 The following item descriptions were added to the client. Â They appear to be for the jRO January Ragkuji raffle (a lucky box type shop event):